So what is this all about.  Well Tiberius is a seven year old and he just loves doing stuff.  After watching a movie called “The Greatest Showman”  he wanted to be an announcer.  Interesting enough his father was building a recording studio for a client and while testing the equipment Tiberius would not stop playing with the mics.  he kept announcing everyone that entered the house and acting like he was interviewing people.  Kinda like a mini radio show.    So after a while he decided he wanted to do just that.  And so that is where we are now.

This show is about the stuff that Tiberius likes.  It is divided into a few segments starting with the Video game of the week.  (Tiberius loves video games)  Then you have the book of the week.  (Tiberius reads twenty minutes a day per his school).  Then you have the interview of an interesting person.  Tiberius and his father find lots of interesting people to interview.  Then you have Math Corners where Tiberius learn or teaches something new in his favorite subject MATH!!   Now you get to the bowling score report where he tells where he bowled that week and what his scores were.  The last segment is the heart of a LION which talks about the qualities of Leadership, Integrity, Obedience, and Nobility and what he observed or used during the week.

All of this information is provided to you via radio and in his thoughts.  As far as for who is listening.  Well that is a good question.  We are told that most are parents and children from the private school that Tiberius goes too as well as some friends from his bowling and martial arts program.  But this group of listeners seems to be growing more and more each week.  If you would like to be a guest on The Tiberius Show just reach out to booking@TheTiberiusShow.com and his mom or dad will be happy to message you back.  Got a cool subject or something you want Tiberius to talk about,  just email him at: Tiberius@TheTiberiusShow.com and he will get back to you after he is done with all his homework.

Be sure to Support our Sponsors

Listen Wednesdays at 3:30 pm EST on 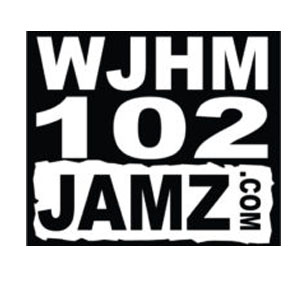 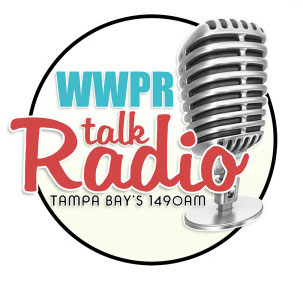 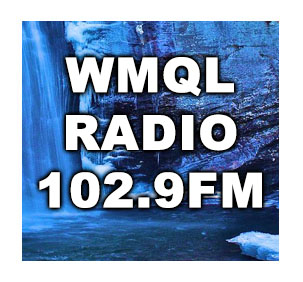 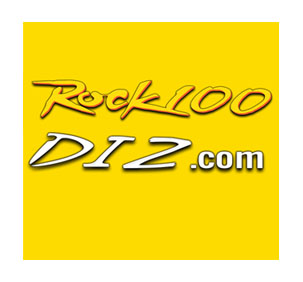 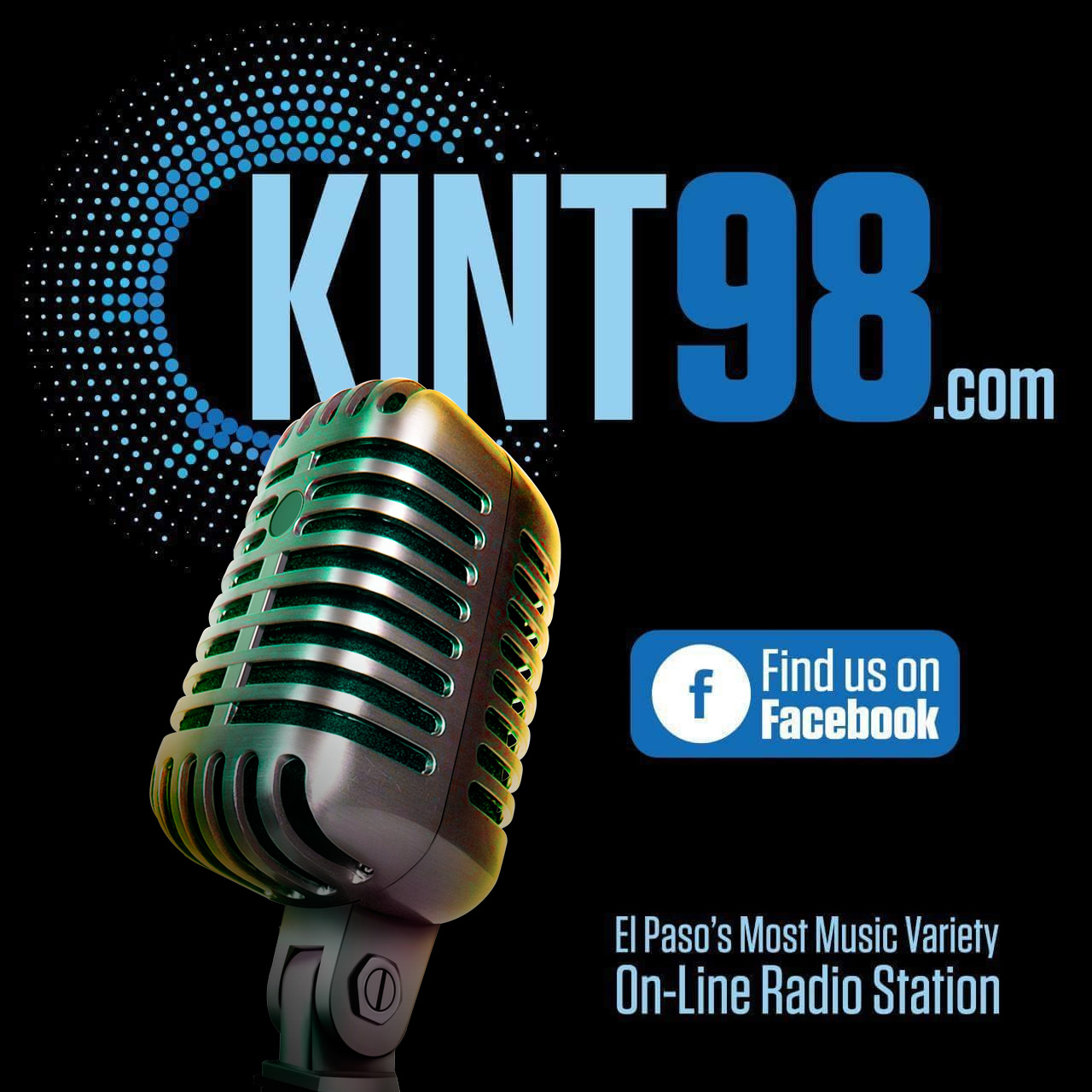 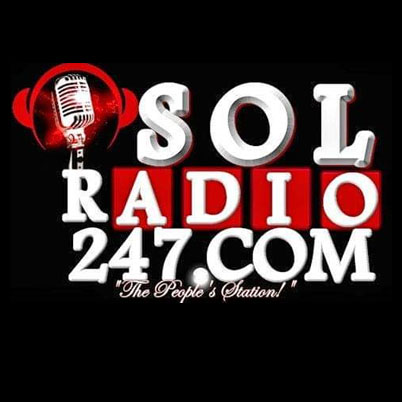 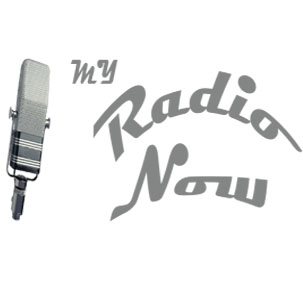 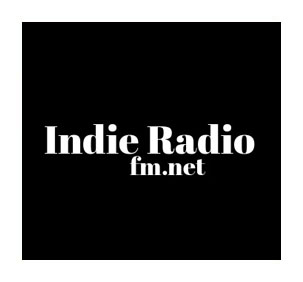 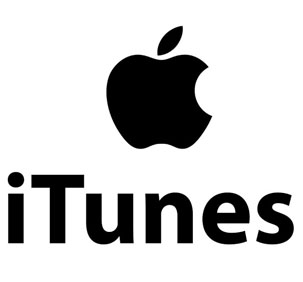 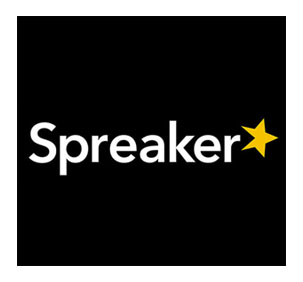